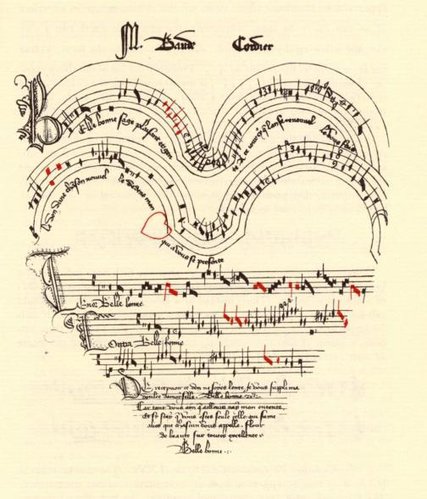 The infinite catalog of streaming music: has it affected our listening habits?

Over the past decade, technology has offered the music consumer an opportunity: easy access to the entire recorded output of music. Si...